Frozen Pipes And How To Fix Them

Home / Blog / Frozen Pipes And How To Fix Them 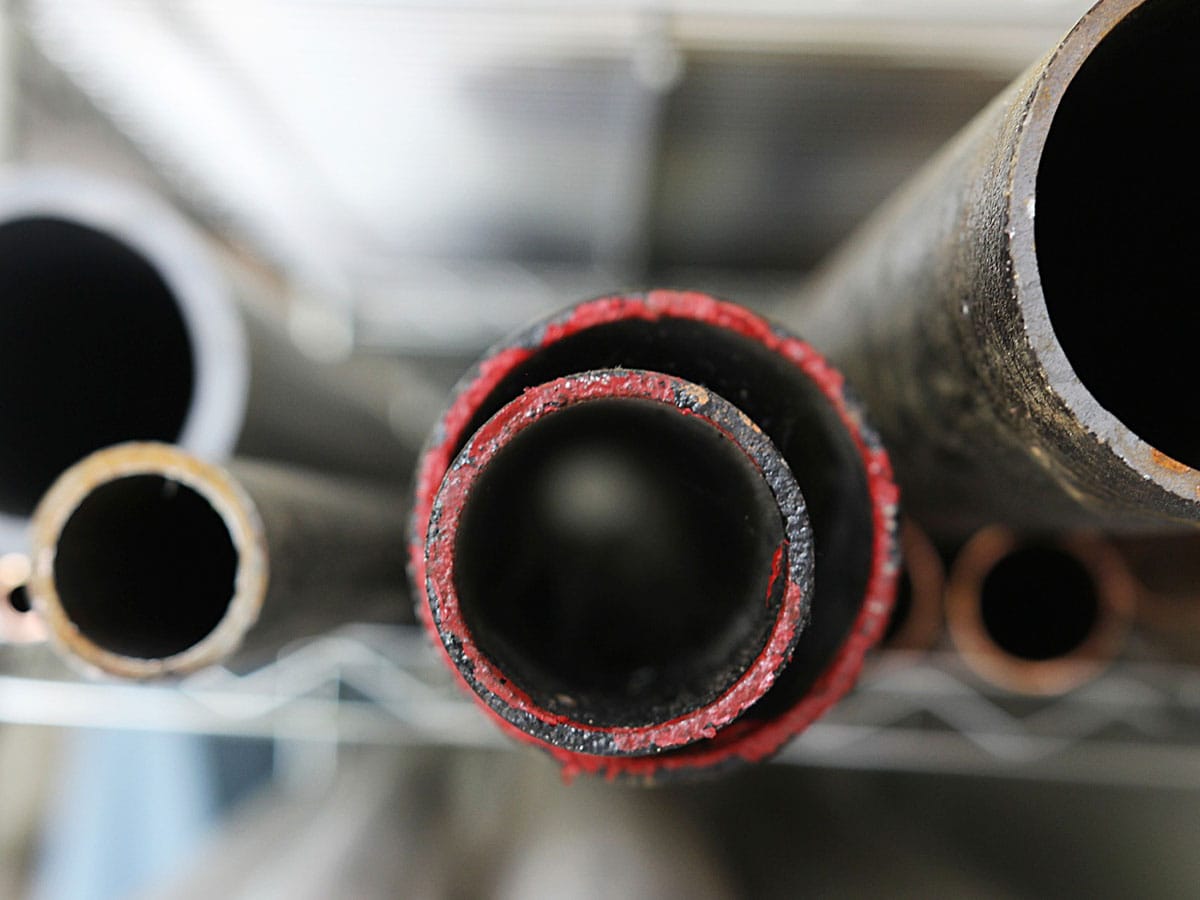 The cold season presents all kinds of problems. We try to keep our bodies warm, our pets warm, and our devices and appliances functional despite the harsh weather. As a homeowner, you should be very much concerned about the state of your home during the winter season. After all, we spend most of our time indoors during the cold season. One of the most critical areas in your house is the home plumbing system. The home plumbing system can suffer serious problems during the cold season. This is especially so for your outdoor plumbing. That is why you should prepare all the vulnerable parts of your outdoor plumbing before the cold season.

Outdoor pipes should be a major concern when you are preparing your home plumbing system for the cold season. This is because the water flowing in these pipes can freeze when exposed to extremely low temperatures. This is what we call frozen pipes. The water freezes inside the pipes causing pressure buildup in the pipes, which can cause the pipes to burst. Today we are going to learn all about frozen pipes and how to fix them.

Signs That You Have Frozen Pipes